Keyboardist & Co-Founder of the original COLORS, Brian now leads the revival of this special band 20+ years later in the updated, New & Improved version: COLORS 2.0.  The project serves as the creative platform for Brian's growing catalog of original material as well as for contributions from extremely talented & accomplished musical friends.

Brian lives in San Diego, but LA is his second home.  He's played music professionally since the age of 14, paid his way through UC Berkeley performing in 500+ shows as Musical Director of "Beyond the Fringe", a British comedy revue, performed at the Monterey & Concord Jazz Festivals, received the Dave Brubeck Award, and has performed on the same bill with Spyro Gyra, Lee Ritenour, Dave Brubeck, Curtis Mayfield, Manhattan Transfer, Freddie Hubbard, Keiko Matsui, Ronnie Laws & MANY others.  Brian also has an MBA from Stanford Business School and has co-founded retail & consumer businesses here in California and Europe: Madrid & Stockholm.

Appearing alongside Brian on COLORS 2.0's debut album are some GREAT musicians, including 2 Core Members of the original group: Rob McDonald (Bass) and Toshi Yanagi (Guitars).

He hails from the Motor City of Detroit, is based in LA and, again, is arguably THE funkiest bass player you will ever hear.   He also plays Left-Handed and upside down.... go figure!  Rob is also an excellent vocalist.

Rob "McBass" is my pal.  Great to be playing with you again, Rob!!

Click here to check out what Rob's up to besides COLORS 2.0 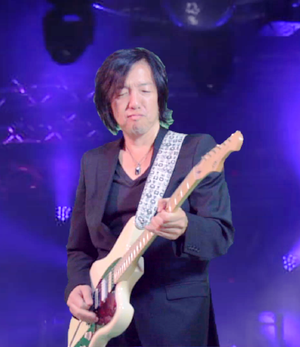 Toshi hails from Tokyo, Japan and has made LA his home for the past 20+ years. He has been performing as the in-house guitarist on the Jimmy Kimmel Live Show for 8+ years.

Toshi has also toured with Bryan Adams and Sheryl Crow, performed with Greg Phillinganes regularly on Quincy Jones' "VIBE" show, the Martin Short and Wayne Brady Shows, and is one of THE hottest studio guitarists in LA.

He is prominently featured on Every track of "Brand New Day", and is just an awesome, extremely musical player.  COLORS and COLORS 2.0 has a special place in Toshi's heart, he recently told me.  The original band provided the initial launch and contacts in LA for Toshi's very impressive music career since.

In addition to seeing him on Jimmy Kimmel Live nightly you can catch Toshi regularly in person at The Baked Potato in Universal City.   Toshi, you ROCK!!

Click here to check out what Toshi's up to besides COLORS 2.0 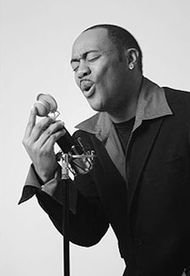 In 2006 John received a GRAMMY award as Co-Director along with Gladys Knight for Best Gospel Choir.

We are delighted to work closely together with John on the COLORS 2.0 project.  "Fluker" - LOVE your voice!

Click here to check out what John's up to besides COLORS 2.0 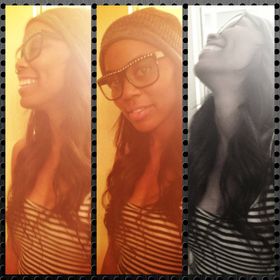 NIKKO ALLEN  Vocals   Powerhouse LA-based Singer, Nikko is the Worship Leader at Shepherd of the Hills Church.  Born and raised in the San Fernando Valley, Nikko Allen has been singing since a young age and debuted her first solo in church at age eight.

Nikko also sings professionally all over the world lending her talents to commercials, TV shows and for numerous artists' albums, including COLORS 2.0.

Nikko was Very thankfully introduced to the COLORS 2.0 project by John Fluker, our Male lead vocalist (and also a member of Shepherd of the Hills).

Will Kennedy DRUMS (on Going Home and Samba) Among MUCH other, Will is a long-time member of the multi-GRAMMY award winning YELLOWJACKETS.  Will is THE Best all-around drummer that we are aware of here on Planet Earth....

Cedric Anderson DRUMS (on Brand New Day & Forever A Flower)  Cedric is an LA-based KICK ASS drummer who plays with LOTS of great artists including Toni Braxton, Karen Briggs, Cal Bennett, Michelle Shocked, Paul Brown, The Mighty Clouds of Joy and MANY others.

Other personnel on the track "I Know You're Here" include San Diego-based Tim "Figg" Newton on DRUMS as well as the "Dance" Family -- Miriam, Jonathan and Lisa -- on Background Vocals. 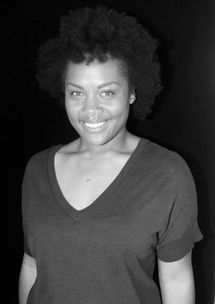 MIRIAM DANCE is the gifted lyricist for Brand New Day's debut vocal tracks.  Born in Seattle Washington into a very musical family, Miriam sang gospel music with her older siblings and began writing songs at the age of six. In her teenage years, she began writing her own musicals and plays.

In 1998 she formed a gospel group called Imani, wrote most of their songs and performed at the 2003 Super Bowl Gospel Fest held in San Diego.   Miriam has also recently written material for popular gospel choirs including Voices of Fulfillment and Undefeated, which will feature four of her songs on their soon-to-be released debut album. She has also performed in numerous musicals, and through the years has branched out from primarily writing gospel to writing in other genres including alternative rock, Pop and R&B, and even musical theatre. 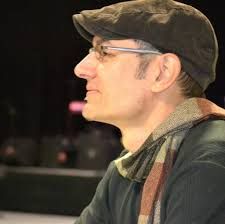 I spent a LOT of hours with Keith producing the final tracks -- recording vocals, editing, mixing, hanging out, eating take-out Cuban from "Mambos" next door, sharing twisted humor and laughs...  Special thanks to Keith for OUTSTANDING technical assistance, GREAT ears and musical input.  Look forward to working with you again soon!  Cheers, Keith 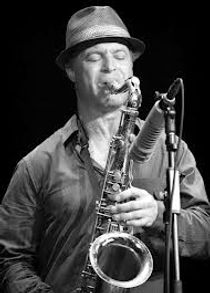 Special mention should be made here regarding my long-time friend and fellow musician, Lincoln Adler,  who I've worked closely with on numerous musical projects over the years.  (see "Story" tab).   Lincoln is an experienced Producer, Composer and outstanding Sax Player.

I've known Lincoln since I'm 15 when we met at Mendocino Music Camp (then went to UC Berkeley together).    Lincoln was an original, founding member of COLORS and we've co-written a number of compositions since, including the tracks I know You're Here and Going Home (both on COLORS 2.0 Brand New Day EP). Lincoln has provided invaluable support for my current musical production pursuits. Heartfelt Thanks, Lincoln, and look forward to Lots more collaboration going forward!

Click here to check out the many things Lincoln's up to besides COLORS 2. 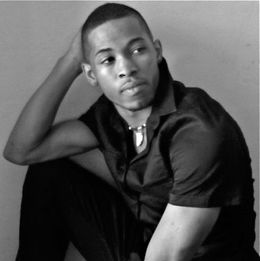 Choreographer, Dancer (Music Videos for "I Know You're Here" and "Forever A Flower" See "VIDEOS" Tab

Ron began his dance training with the transcenDANCE Youth Arts Project, where his love for dance was nurtured.  He studied at The University of The Arts as a modern dance performance major, and also trained and performed with the CAC Repertory Dance Theatre, where he studied ballet, modern, and jazz. Ron is an emerging Star choreographer and has set pieces for various companies here in San Diego.   We are delighted to work together with Ron on the COLORS 2.0 project. 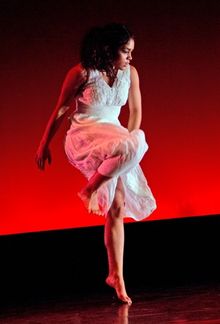 A young but Extremely talented dancer, Stephanie began her training six years ago at Chula Vista middle school with a hip hop team named Jr Mpulse.  From that moment, she knew she wanted to become a Great dancer.  She studied ballet, jazz and tap through out high school, where she also discovered her love for Modern Dance. She trained in modern dance at San Diego City College as well as with Jean Isaacs in her Summer Dance Intensive.   Stephanie has also performed in several of Ron Davis' other dance pieces.   Check her out in the "I Know You're Here" and "Forever A Flower" videos.   Beautiful!!